The attack of Armenian military was this time a military answer to the peaceful speech of the Azerbaijan President Ilham Aliyev in the UN - Turkish Professor
Read: 443

Turkey wants to repatriate 2500 IS militants to Europe 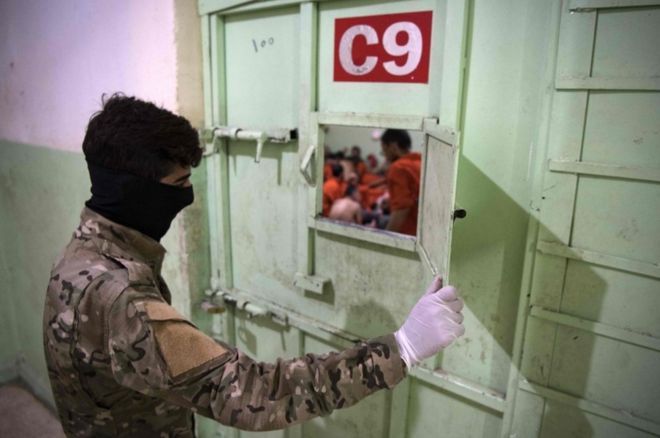 Turkey says it has sent back to the US an American belonging to the Islamic State (IS) group, as part of a drive to repatriate captured jihadist fighters, Eurasia Diary reports citing BBC.

The interior ministry said 20 IS fighters from Germany, France, Ireland and Denmark were also being expelled.

Turkey's president said 7,600 people from 102 countries held in the fight against IS had already been deported.

What happens to foreign IS fighters has been a key question since the defeat of the group in territory it controlled in Syria and Iraq.

Turkish President Recep Tayyip Erdogan has indicated that some 2,500 foreign IS fighters are in prison in Turkey.

European countries have been reluctant to allow back nationals who went to fight for IS.