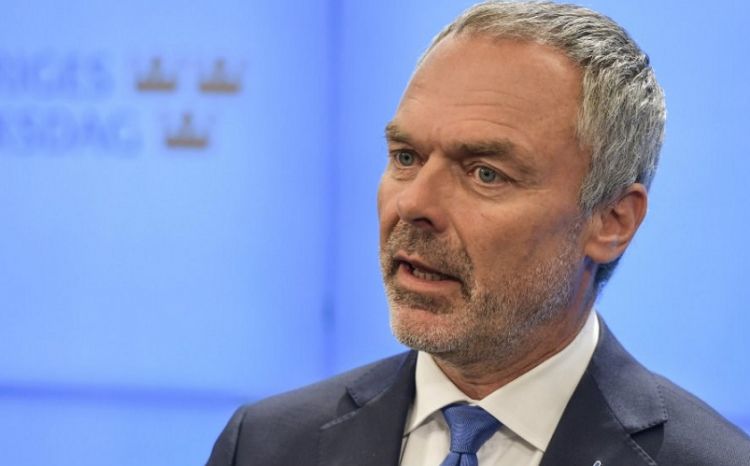 "Azerbaijan is a strategic point for Europe in the South Caucasus which is always in the spotlight," Jan Björklund, Member of the Swedish Parliament told, Eurasia Diary reports citing Report News Agency.

According to him, post-Soviet countries are a potential source of research for European institutions: “Among them, the South Caucasus is a strategic region. We know that Azerbaijan is rich in underground resources. In addition, the people of this country are multicultural and diverse. From this perspective, Azerbaijan is a potential object of interest for our institutions. There have been mutual visits between Sweden and Azerbaijan over time and relations are formed to some extent. Of course, we are interested in the development of these relations on the basis of civilized conditions. "

He said Nagorno-Karabakh is an undesirable problem in the South Caucasus: “I believe that the requirements of international norms should be observed immediately. So that people would not suffer. "