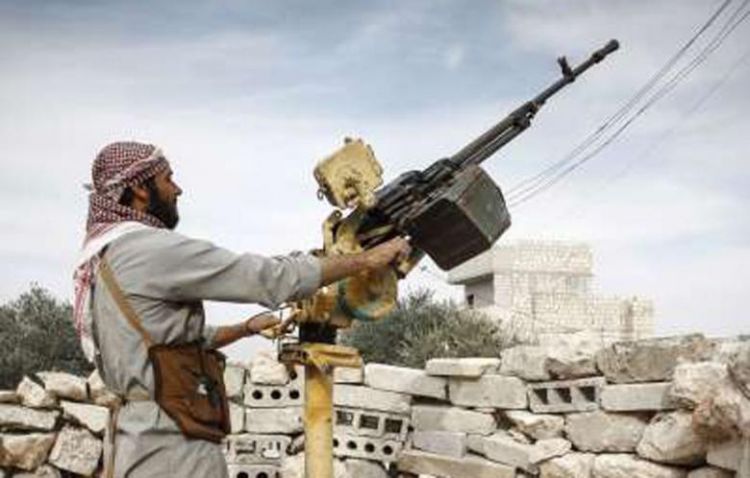 Russian Foreign Minister Sergey Lavrov affirmed that the US attempt to control oilfields in Syria threatens the country’s territorial integrity, Eurasia Diary reports citing Sana.
In a speech during a forum in Paris on Tuesday, Lavrov said that Washington continues to support Jabhat al-Nusra terrorist organization in Syria and to hinder the reconstruction in the country with the aim of prolonging the crisis in it.
Lavrov called upon the international community to facilitate the return of the displaced Syrians to their country after the Syrian Government had provided the suitable conditions for their return.
Washington is trying to complete its colonial role in Syria and the region whether on the military or political levels through its forces which are stealing the Syrian oil and this is what has been confirmed by the Russian Defense Ministry lately as it published photos showing oil tanks while they have been smuggling oil outside Syria under the guard of U.S. military.