The top diplomat recalled that the Syrian crisis had begun with crimes committed by the Western countries in the Middle East. 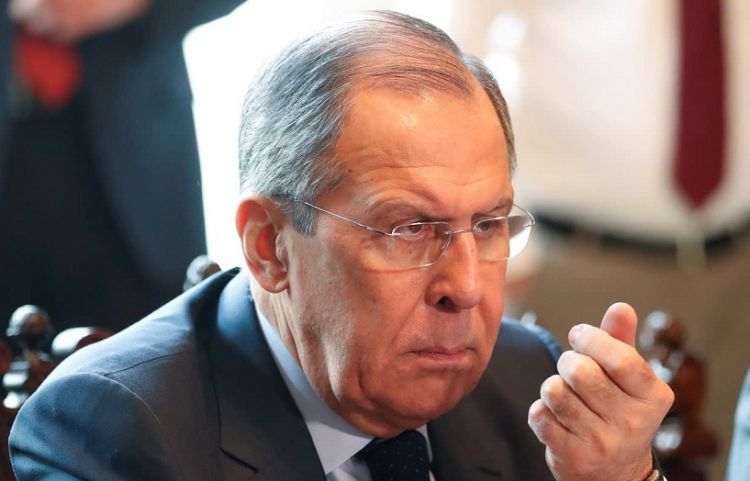 The attitude to Russia as an international policeman in the Middle East is an exclusively Western invention, which has nothing to do with reality, Russian Foreign Minister Sergey Lavrov told the Russian session of the Paris Peace Forum on Tuesday, Eurasia Diary reports citing TASS.

In the course of the discussion the panel’s moderator asked Lavrov for a comment on claims that Russia had become the Middle East’s policeman.

This is a "Western invention," Lavrov replied. "This logic is not applicable to what we witness in Syria," he stated.

Lavrov recalled that the Syrian crisis had begun with crimes committed by the Western countries in the Middle East. "Don’t forget that the Syrian crisis started against a background of huge crimes committed in the Middle East not by us. One can recall the moment when George Bush Jr. declared the victory of democracy in Iraq. Look at Iraq, at what is going on there now. Following the invasion in Iraq in 2003, ISIS was established and Abu Bakr al-Baghdadi was released from the American prison and became number one in this Caliphate. The aggression against Libya triggered several waves of terrorism in Africa and of illegal migration into Europe."

"When the Syrian government was about to be toppled by ISIS, when the terrorists were on the outskirts of Damascus, and when the president of Syria requested our help, yes, we helped. And I believe we did the right thing because apart from Idlib and some areas on the eastern bank of the Euphrates River the terrorists are not in control of that country and the legitimate government is back in the driver’s seat," Lavrov said.

Asked if everything should be blamed on the West, Lavrov replied with a pinch of irony that the West was entirely responsible only for its own mistakes.