Russia welcomes US plans to reduce troop size in Afghanistan to 4,000
Read: 590

Turkey's president arrives in Washington for talks after two years 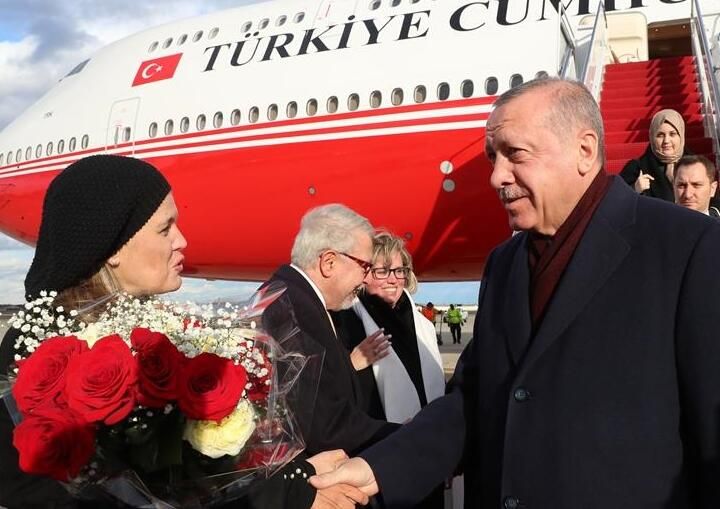 The president and First Lady Emine Erdoğan were greeted by a group of Turkish citizens in front of the Willard Hotel, where he will be staying.

Erdoğan and Trump will hold a bilateral meeting at the White House on Nov. 13 followed by a joint press conference.

Erdoğan said earlier in Ankara that Turkey's military operation in northern Syria and fight against the (FETÖ would be among the major topics addressed at the meeting.

He said counter-terrorism, especially security issues of common concern, military and defense industry cooperation, as well as economic and commercial relations will also be addressed during his U.S. visit.