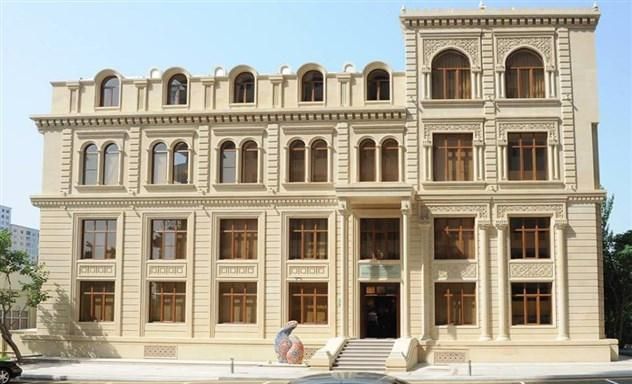 The Azerbaijani Community of the Nagorno Karabakh region of the Republic of Azerbaijan has issued a statement in connection with the speech made by  Russian Foreign Minister Sergey Lavrov, the Community told ONA.