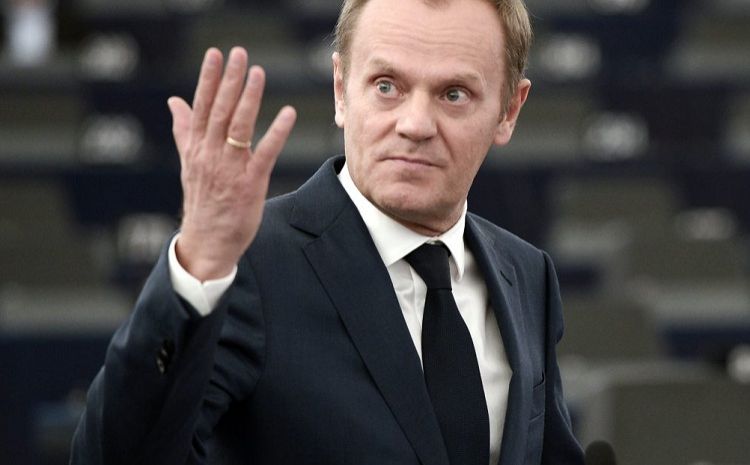 President of the European Council Donald Tusk commented the relations between Russia and the European Union while supporting the anti-Brexiteer campaign, Eurasia Diary reports citing The Guardian.

As Tusk comments, the Russian leader’s strategic goal was “not only to regain control of the former Soviet Union territories, but also to systematically weaken the EU by provoking internal divisions”.

“I had to publicly remind others, almost every week, that Russia is not our ‘strategic partner’, but our ‘strategic problem’,” Tusk said. “I was even labelled a ‘monomaniac’, for being so focused on this subject. But eventually it paid off.”

Tusk was scathing about the recent comments of the French president, Emmanuel Macron, who had suggested a rethink of the relationship with Russia.

“When I hear Macron’s words, that ‘we must reconsider our position with Russia, to rethink the strategic relationship’, I can only express hope that it will not happen at the cost of our common dreams about Europe’s sovereignty,” Tusk said.

“In the same interview for the Economist, President Macron says that he shares the same views on this subject as Viktor Orbán, and that he hopes that Mr Orbán will help convince Poles to change their position on Russia. But not me, Emmanuel.”