Azerbaijan has right to use its armed forces to take back its legally acknowledged territory - British journalist
Read: 4197 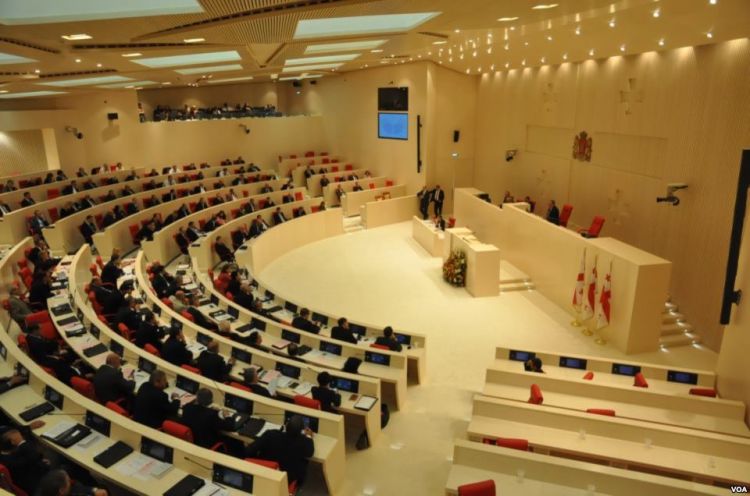 The Parliament has rejected the bill on constitutional amendments relating to the electoral system in the first reading, Eurasia Diary reports citing Georgia Today.

141 MPs registered for the plenary session. 101 MPs, including opposition lawmakers, supported the bill on the transition to the proportional electoral system. Three MPs voted against the bill, though the required quorum was 113 votes, thus the MPs failed to approve the bill in the first reading.

The bill, drafted by 93 lawmakers, envisages holding the parliamentary elections in 2020 through a proportional system with a zero barrier and the admission of electoral alliances.