Trump claims Russia created hypersonic missile after receiving info about it from US
Read: 320 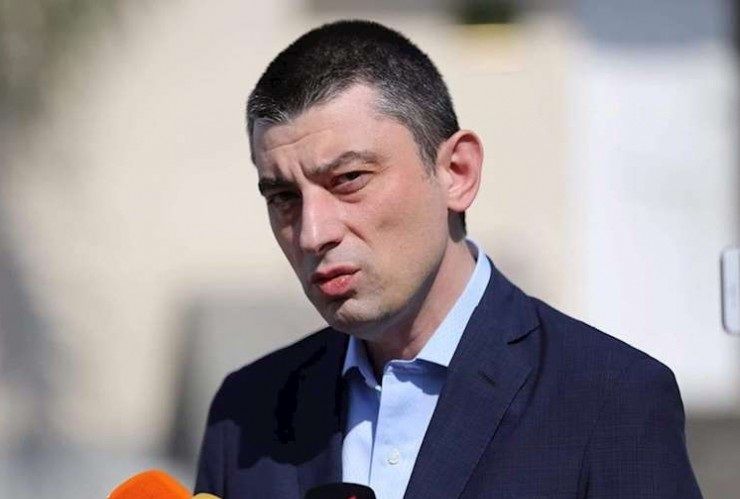 "A proportional election is an essential step for the democratic development of the country and I hope that each Member of Parliament will fully share the responsibility assumed towards that democratic development and by each individual citizen when voting," Prime Minister Giorgi Gakharia stated at this week's Executive Government Meeting, Eurasia Diary reports citing Georgia Today.

The Head of Government responded to the political process witnessed at the Parliament of Georgia in recent days and noted that the governing political team has a solid position on the issue.

He added that an election with zero barrier was the goodwill and decision of the political team of Georgian Dream, aimed at accelerating democratic processes in the country, and nothing has changed in this regard.

“We have already stated our position and I will repeat it again that a proportional election with a zero threshold was the kind will and decision of our political team; a response to the urge for accelerated development of the democratic process in the country. Nothing has changed to this end. We remain in the same position."

The bill was to be voted on Wednesday, however, lawmakers agreed to postpone the vote for Thursday.

Afterward, Bidzina Ivanishvili, the Chairman of the Georgian Dream party, held individual meetings with majoritarian MPs opposing the transition to a proportional electoral system, including Irakli Shiolashvili and Dimitri Khundadze.