Azerbaijan has right to use its armed forces to take back its legally acknowledged territory - British journalist
Read: 4247 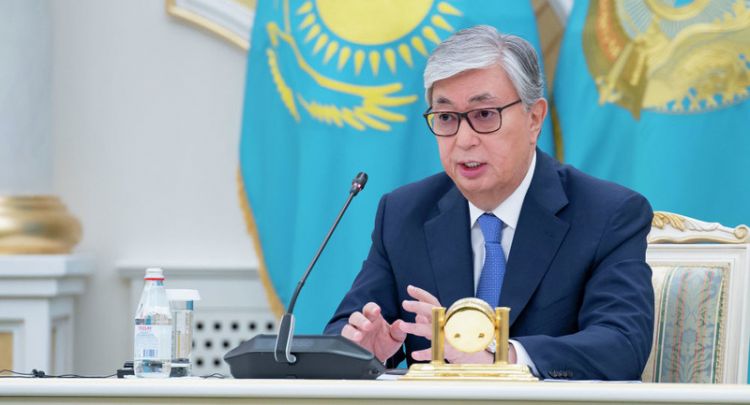 "We should stop harebrained scheming and eyewashing. While preparing new state industrial and innovative programs, you should better take into consideration all shortcomings of the previous programs. New objective analyses, effective actions are needed rather than the victorious reports," Tokayev noted.

The head of state said that the task of the government, Parliament members and heads of regions is to focus on a full implementation of the long-term strategy of the first President, plan of the nation and five industrial reforms.