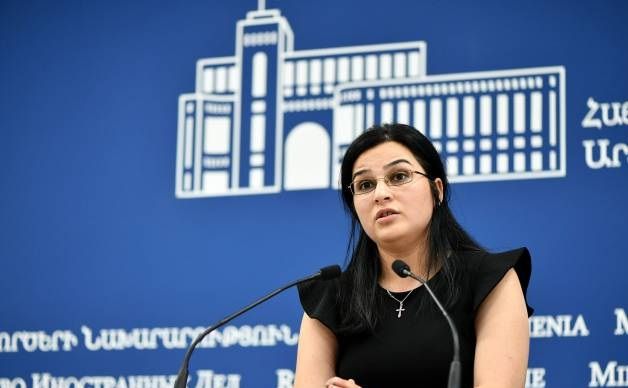 The Ministry of Foreign Affairs of Armenia neither confirms nor denies a report claiming that a group of journalists from Armenia will travel to Azerbaijan on November 17th, Eurasia Diary reports citing ARMENPRESS.

According to Azerbaijani media reports the group of Armenian reporters will visit a number of governmental agencies and will also interview researchers. According to the report a reciprocal visit will take place afterwards, with Azerbaijani journalists visiting Armenia.

According to the report the agreement on the visits has been reached on the level of leaders of the two countries.