We are in very close contact with Erdogan over Syria - Putin says | Eurasia Diary - ednews.net

Azerbaijan has right to use its armed forces to take back its legally acknowledged territory - British journalist
Read: 6111 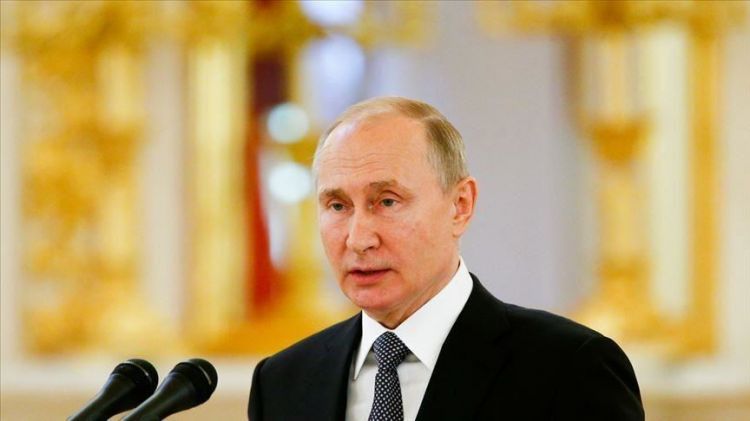 Speaking to reporters in Brazil following the BRICS Summit on Thursday, Putin said he is "in close contact" with his Turkish counterpart Recep Tayyip Erdogan on the Syrian settlement.

"As for the position of President Erdogan, we are in very close contact with him. I know that he has concerns about certain organizations, but we agreed during our last telephone conversation that, given the level of our interaction there, the Turkish side will pass its concerns on certain situations in the zone, which causes particular worry for Turkey, to its Russian colleagues at the operational working level.

"And if we really see that there are any violations, we are ready to react quickly," Putin said.