Russian scientists have found a major weakness of the coronavirus
Read: 657

According to the president, the country’s economic growth rate is not enough to meet the needs of returning refugees who seek jobs 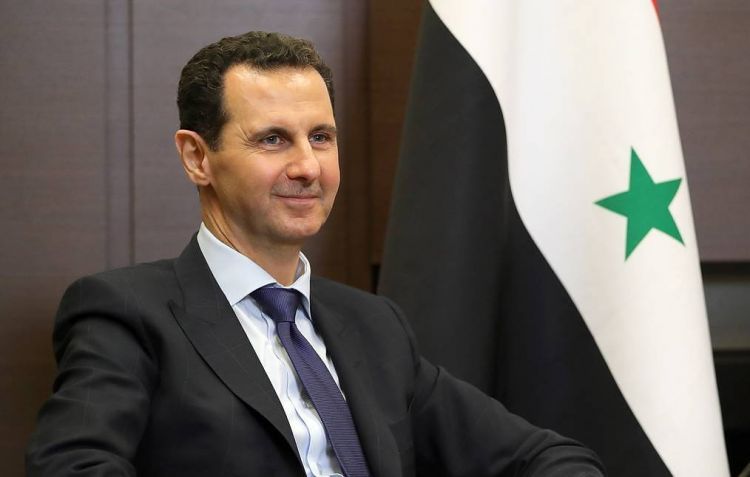 According to him, the country’s economic growth rate is not enough to meet the needs of returning refugees who seek jobs. "We need to find ways to boost investment," Assad stressed. "In this regard, we have a new investment law instead of the old one, it has been amended several times. We are considering additional amendments that would be appropriate to the situation and encourage capital flows to the country," he added.
"Foreign investments are coming in despite a blockade by the US and the West, but on a small scale," the Syrian president pointed out.
Assad noted that given the economic blockade, the country’s authorities were focused on efforts to meet people’s needs. He said that the support of Russia, Iran and China was helpful in achieving that goal. "We make sure that people’s basic needs are met but in some cases we are unable to do enough, it is a result of the blockade. We continue searching for other ways. Our friends Russia and Iran provide assistance to us. China sometimes sends humanitarian aid," he stated.