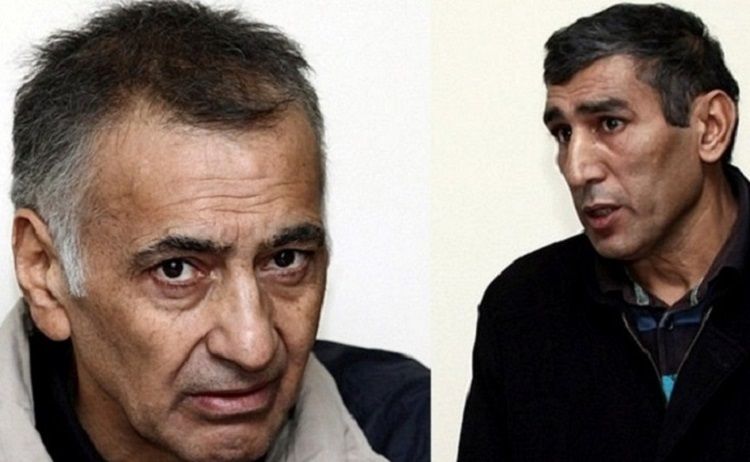 “We continue to regularly visit these people. In accordance with its mandate, the ICRC organizes visits to monitor the conditions of detention and treatment of detainees, as well as help ensure their communication with their families,” Ilaha Huseynova added.

Note that during an operation in July 2014 in Azerbaijani Kalbajar district occupied by Armenia, the Armenian special forces killed an Azerbaijani Hasan Hasanov, and took hostage two other Azerbaijanis, Shahbaz Guliyev, and Dilgam Asgarov. Body of Hasan Hasanov was returned from the enemy side and buried in Baku. A "criminal case" was initiated against them. Afterward, a "court" sentenced Asgarov to life imprisonment and Guliyev to 22 years in prison.

Moreover, resident of Yukhari Salahli village of Gazakh region, Ibrahimov Elvin Arif oglu, born in 1986, at the night of March 15-16, losing his way crossed the border from Gazakh region to Armenia's Noyemberyan region.

According to the State Commission for Prisoners of War, Hostages and Missing Citizens, Azerbaijani citizen, resident of Yukhari Salahli settlement of Gazakh district Ibrahimov Elvin Arif oglu born on 29.10.1986, taken hostage by Armenian militia on March 16, 2019; and Armenian citizen Karapetyan Zaven Avanesovich born on 06.11.1974, detained at Gazakh district have been transferred to the relevant sides.