Azerbaijan has right to use its armed forces to take back its legally acknowledged territory - British journalist
Read: 2900 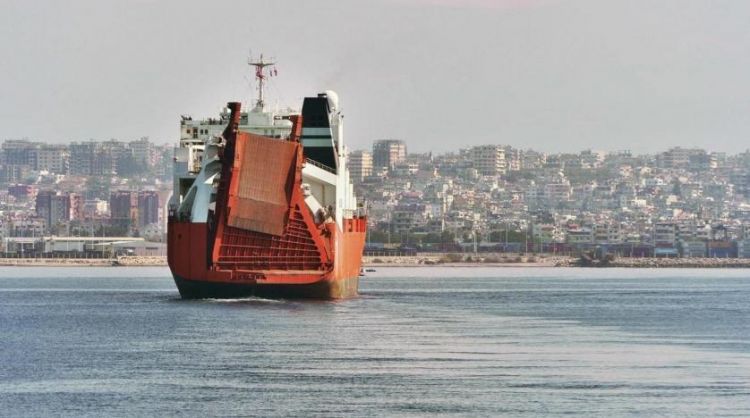 The National Liberation Front, headed by Fateh al-Hassoun, accused Tehran of seeking naval and land routes to circumvent US sanctions and counter the increased Russian influence at the Latakia and Tartus ports.

Prior to 2011, said the report, Iran did not boast strong military presence on the Syrian coast. Its role was limited to establishing schools and charities. With the eruption of the uprising, Iran sought to infiltrate the coast through many forms and agents.

Russia’s establishment of a base at Hmeimim dramatically reduced Iran’s military expansion towards the coast. Tehran at that point limited itself to infiltrating Syria through civilian and social means. In recent months, however, Iran once again stepped up its efforts to establish a foothold on the coast.