Russia welcomes US plans to reduce troop size in Afghanistan to 4,000
Read: 795 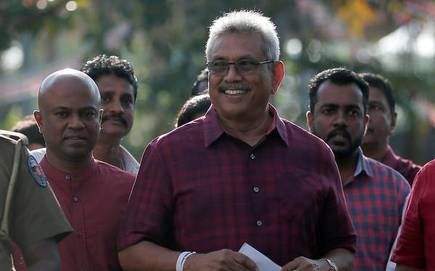