Azerbaijan has right to use its armed forces to take back its legally acknowledged territory - British journalist
Read: 2934 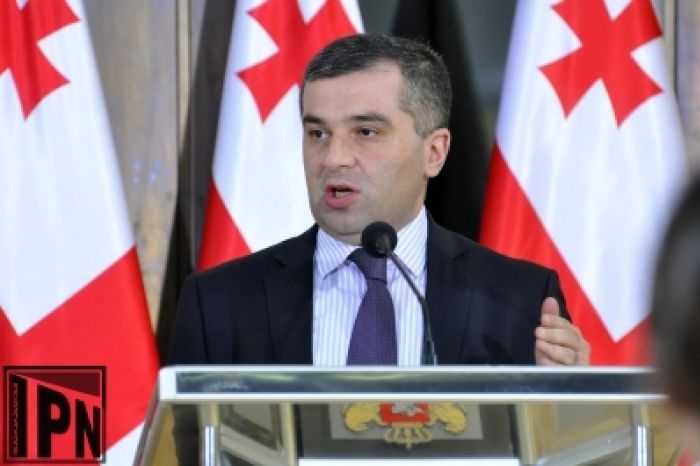 “Today we will put a political end to the Georgian Dream”, says David Bakradze, one of the leaders of ‘European Georgia’, during his speech in front of the Parliament, Eurasia Diary reports citing Georgia Today.

He further claims that Georgian people are being repeatedly taunted by the current government and that this has to stop.