Rejection of the fully proportional electoral system and protest of opposition in Georgia | Eurasia Diary - ednews.net 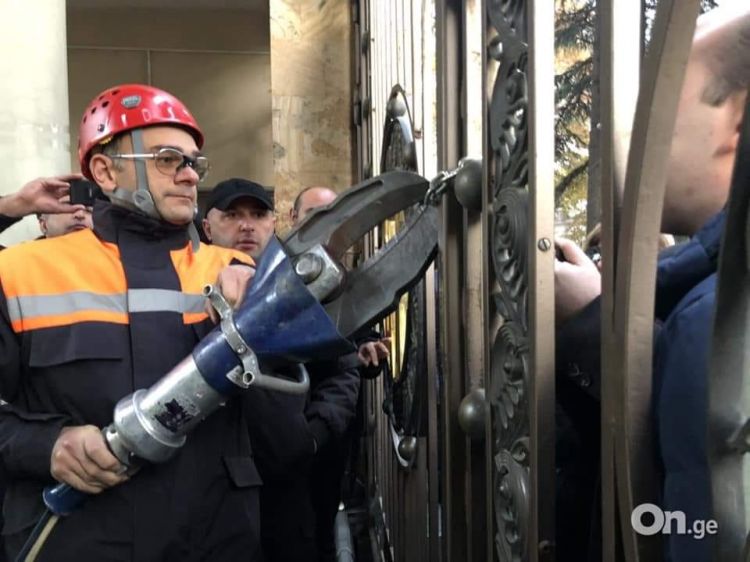