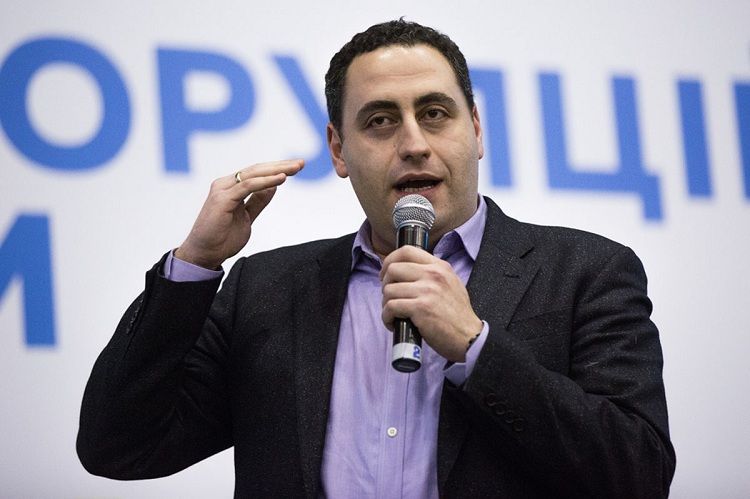 "I urge the members of the Parliament of Georgia to refrain from coming to the Parliament in order to avoid excesses. As for cleaners, police, staff members, they will not have any problem. The MPs irritate the society that’s why it is better for them not to come here," he said, adding that protesters are acting peacefully and he hopes the police will not use force.

The protest in front of the Parliament continues, all entrances to the building are blocked.