US no longer has role in peace process - Palestinians | Eurasia Diary - ednews.net

US no longer has role in peace process - Palestinians 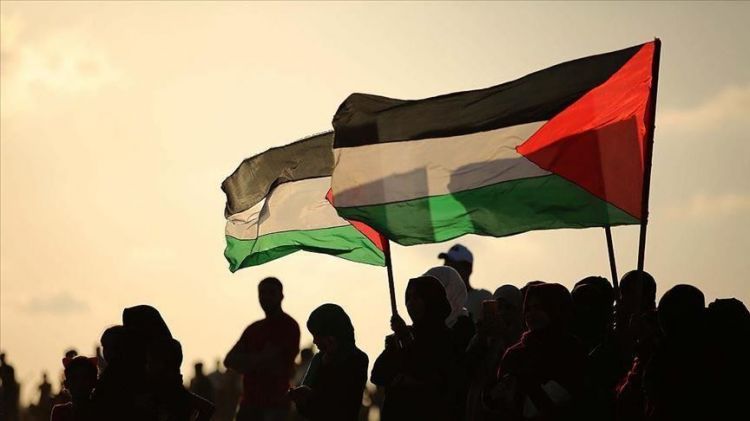 The Palestinian Authority condemned an announcement Monday by U.S. Secretary of State Mike Pompeo that Israeli settlements in the West Bank will no longer be viewed as illegal “per se”, Eursia Diary reports citing Anadolu Agency.
“It is null and void, condemned and totally contradicts international law and resolutions of international legitimacy,” the official Palestinian news agency Wafa quoted PA spokesman Nabil Abu Rudeina as saying in a statement.
He stressed that the U.S. administration is not qualified or authorized to cancel resolutions of international legitimacy and does not have the right to give any legitimacy to Israeli settlements.
Abu Rudeina reiterated that the U.S. administration has totally lost all credibility and no longer has any role in the peace process.
"We hold the American administration fully responsible for any repercussions of this dangerous step,” he added.
Israeli Foreign Affairs Minister Israel Katz meanwhile welcomed Pompeo’s announcement.
“There is no dispute about the right of the Jewish people to the land of Israel. I would like to thank the Trump administration for its consistent and steadfast support of Israel and its commitment to furthering relations between the peoples of the region and creating a prosperous and stable Middle East," Katz said in a statement.
Israel occupied Jerusalem and the whole of the West Bank following the 1967 Six-Day War and began establishing settlements in the West Bank the following year.
The Palestinians want the West Bank along with the Gaza Strip for the establishment of a future Palestinian state.
International law views both the West Bank and East Jerusalem as occupied territories and considers all Israeli settlement-building activity there illegal.