Russia welcomes US plans to reduce troop size in Afghanistan to 4,000
Read: 685 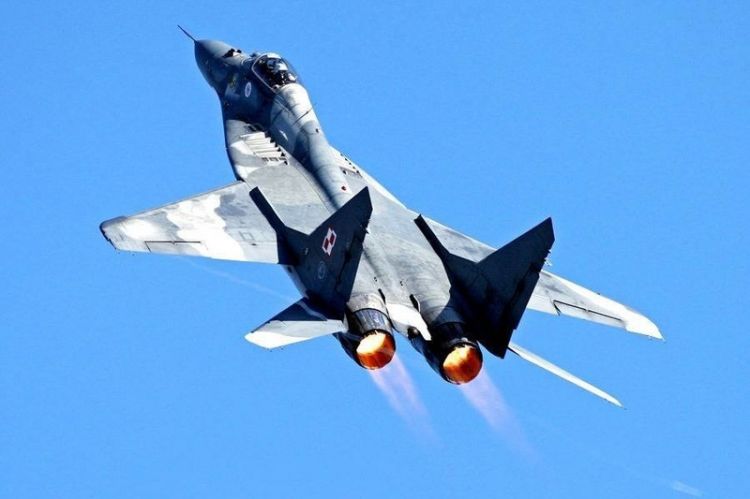 The Ministry of Defense of Mongolia plans to purchase 4-5 new MiG-29 aircraft from Russia, ITAR-TASS reports with reference to the Aviation Week & Space Technology.

To date, the Air Force of Mongolia does not have MiG-29 aircraft.

Russia will hand over two fighter aircraft to the Mongolian army, representative of the Russian Embassy in Mongolia said on Monday.