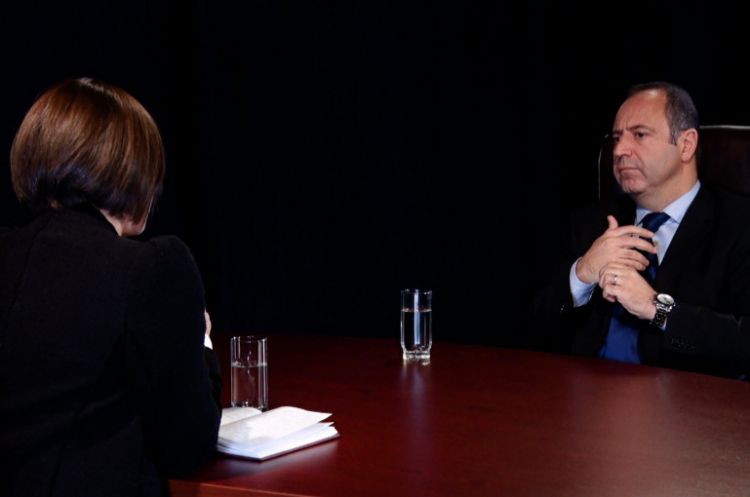 The situation around the Constitutional Court is unrelated to the criminal case against Robert Kocharyan, with the authorities' wasting their resource and potential on bringing the Constitution in line with their revolutionary standards, a lawyer for the second president said Monday, ruling out the possibility of establishing constitutionality under the current conditions, Eurasia Diary reports citing Tert.am.

In an interview on Armnews TV channel, Sevak Torosyan also highlighted an increasing pressure upon the courts, which he said can be resolved only through an active campaign by the judges. He cited the practice of European states, highlighting the traditionally accepted intolerance of pressure and readiness to stand up for the defense of rights to rule out restrictions on judges' professional activity. “In Armenia, judges appear to be self-contained instead of standing up for the defense of their own rights,” he noted.

Addressing the prosecution against Kocharyan, the lawyer described the entire proceeding as “one person’s revenge against another”. “A person who 10 years ago was on one side of the barricades has to make every possible effort now to achieve Kocharyan’s arrest shortly after acceding to power,” he said, referring to Prime Minister Nikol Pashinyan’s status as a one-time opposition activist who led the 2008 anti-government protests contesting the outcomes of the disputed presidential election (that swept Serzh Sargsyan to power as Kocharyan’s successor).

Torosyan, who has come from France to join Kocharyan’s defense team, admitted simultaneously the “visibly increasing positive changes” in trials not considered to be “high-profile”.