UK leaders to fight in first debate of election campaign 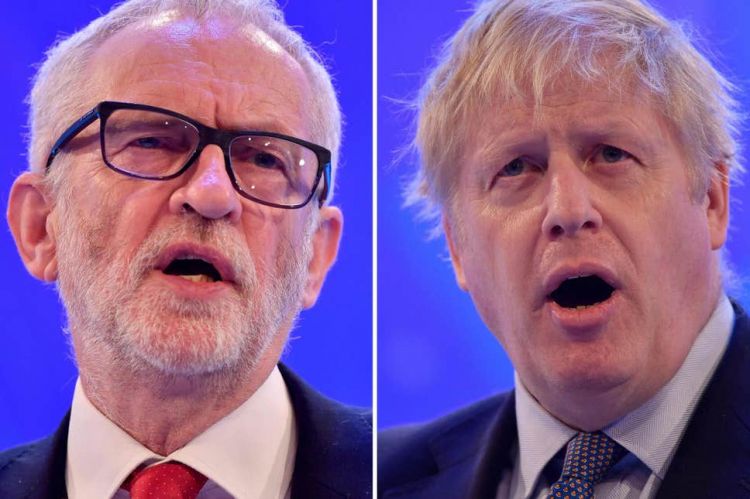 The hour-long encounter Tuesday offers Corbyn a chance to make up ground in opinion polls, which show his Labour Party trailing Johnson’s Conservatives.

The debate will feature only two candidates after the High Court in London rejected a legal challenge from two smaller parties, the Liberal Democrats and the Scottish National Party, over the exclusion of their leaders.

Britain’s stalled departure from the European Union is the overriding issue in the Dec. 12 election. Johnson called the vote more than two years ahead of schedule in an effort to win a majority for his divorce deal with the EU.