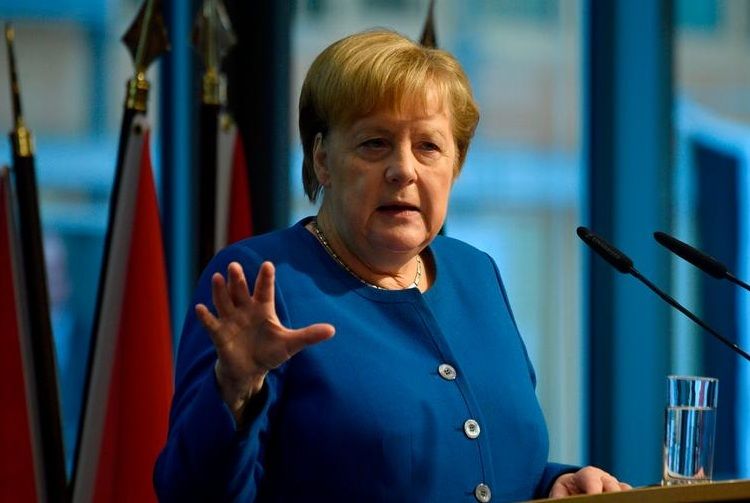 Acknowledging that she had visited less than half of Africa's 54 nations, Merkel said she was "convinced" that boosting private investment from Europe's largest economy would help the African continent to achieve a "self-supporting upturn."

The first guest speaker, authoritarian Egyptian President Abdel-Fattah el-Sissi said investment would be a "stabilizing factor" for employment and energy supply across Africa.