France’s stance towards the conflict between Armenia and Azerbaijan is much alike of its acts in the period of Crusades - Expert
Read: 500

Turkey's plan for Afghanistan - Blocking the US in the region is part of the plan
Read: 180

How can Russia-Belarus integration be possible? - Belarusian PM states

The Belarusian side wants to find solutions to the issues "that have been, so to say, left aside until today" 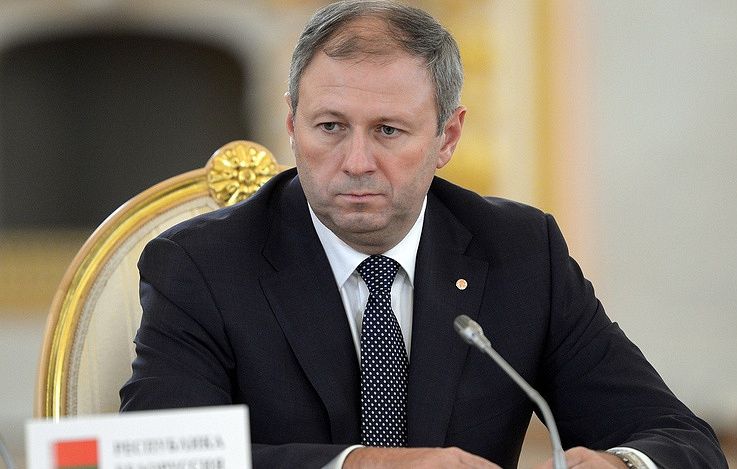 Further integration between Russia and Belarus is possible only after a number of pressing issues, such as prices for oil and gas, are settled, Belarusian Prime Minister Sergei Rumas said on Tuesday, Eurasia Diary reports citing TASS.

"I would like to stress that our position at the talks was clear and consistent: further integration in possible only after the most pressing problems of the bilateral economic cooperation are settled," he said at a meeting of the Council of Ministers of the Russia-Belarus Union State.

"These problems, in our view, include prices for oil and gas, barriers hampering access to internal national markets, different terms of support to manufacturers, including by means of subsidies," he said, adding that his Russian counterpart, Dmitry Medvedev, had mentioned those problems as well.

"Not all of these problems have been settled in the roadmaps. Apart from that, we have different implementation timelines on some of them," he said. "But, it is especially important for Belarus how the economy is to function already in 2020, since the negative effect for Belarus from Russia’s tax maneuver is only growing."

According to Rumas, the Belarusian side wants to find solutions to the issues "that have been, so to say, left aside until today." "The resolution of such matters and the clarity of positions on them are of major importance for the preparations for a Union State’s Supreme State Council session which is, as we think, to greenlight a new stage in the development of the Union State," he stressed.