Azerbaijan has right to use its armed forces to take back its legally acknowledged territory - British journalist
Read: 3465 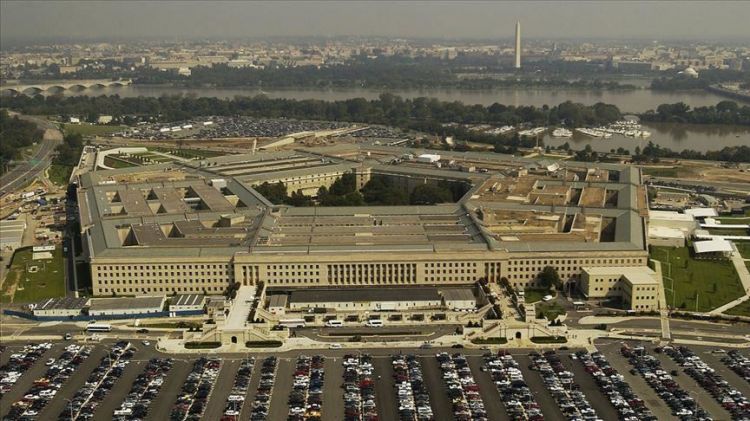 Iran may purchase advanced weapon systems from foreign suppliers to modernize its armed forces as an arms embargo on Tehran will be lifted by October 2020, a report said Tuesday, Eurasia Diary reports citing Anadolu Agency.

"Iran will be permitted to purchase conventional systems it is unable to produce domestically, such as advanced fighter aircraft and main battle tanks," said the Pentagon in a new report titled "Iran Military Power."