Azerbaijan has right to use its armed forces to take back its legally acknowledged territory - British journalist
Read: 5084 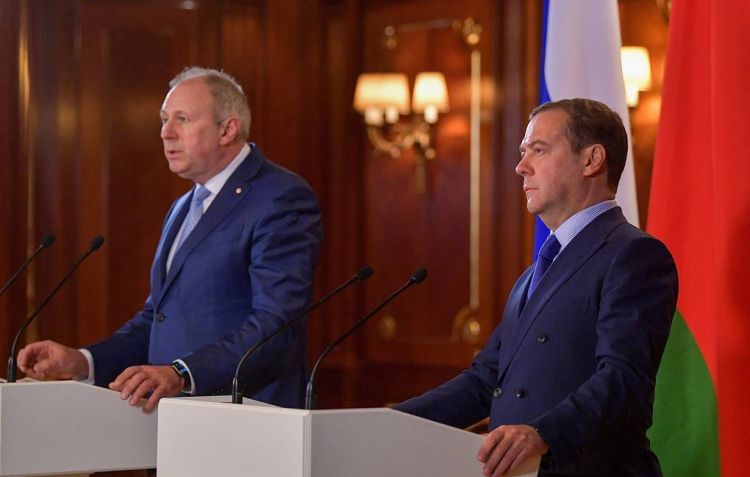 The Belarusian prime minister figuratively described the results of the first round of talks with Russian Prime Minister Dmitry Medvedev held in Moscow on 19 November, Eurasia Diary reports citing BelTA.

“We were landing in foggy conditions today. The fog was thick, it was a little uncomfortable," Sergei Rumas said addressing Dmitry Medvedev before the meeting of the Council of Ministers of the Union State.

“It was not us,” the Russian prime minister joked back.

“But when we were approaching Gorki [the government residence hosting the negotiations], the fog dissipated,” continued Sergei Rumas. “The meeting showed that there is no fog in our relations,” he said.

Sergei Rumas suggested discussing the agenda of the meeting of the Union State Council of Ministers first and then, in a narrower format, the results of the work on the road maps and other documents to address the current issues of the bilateral cooperation.