Azerbaijan has right to use its armed forces to take back its legally acknowledged territory - British journalist
Read: 3525 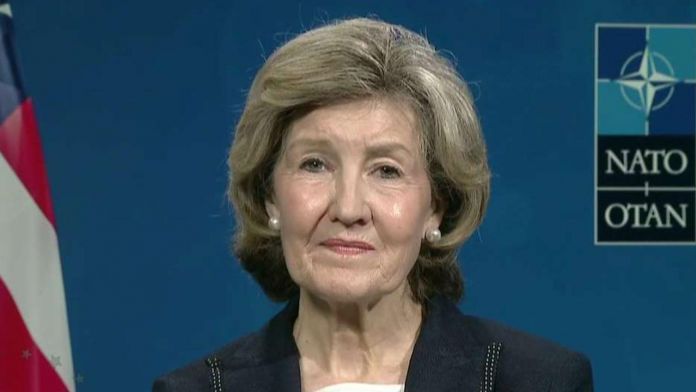 According to the U.S. Representative in NATO, Russia continues occupation of Georgia’s territories.  “Georgian people want to be a part of the West. We are helping them in fulfillment of their wish.

There is democracy in Georgia but at the same time, two parts of the country’s territory remain occupied by Russians. This is infringement of Georgia’s sovereignty. Georgians deserve to return a united country. Russia has to listen to Georgian people who have democracy,” Kay Bailey Hutchison said.