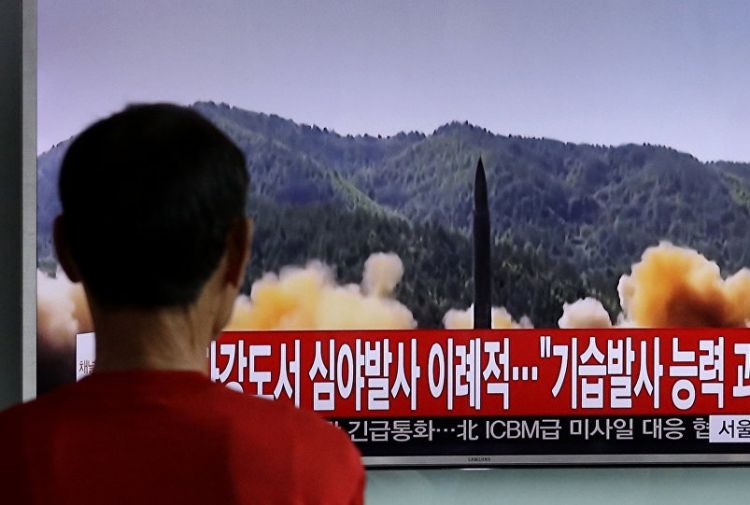 Russia and China had already presented their plan of action in the past, which consisted of economic, political, military and humanitarian provisions aimed at stabilizing the situation in the region, Morgulov pointed out.

"We presented this plan and received feedback from every partner, and based on it, we developed an updated version, reflecting on the response we were given", he stressed.

Morgulov added that the draft plan would also be presented to North Korean Deputy Foreign Minister Cohoe Son Hui, who is currently on her official visit to Moscow.

For years, the North Korean nuclear program has been stirring concern within the international community.

Following a series of missile and nuclear tests in 2017, Pyongyang announced that the program had achieved the desired result and that the country was ready to participate in the denuclearization process, meaning a complete dismantling of all nuclear weapons on the peninsula in exchange for receiving safety guarantees from Western partners.

Since 2018, the United States and North Korea have had two summits during which they agreed to pursue a policy of denuclearization and normalization of relations.

The dialogue has, however, since come to a halt, with Washington demanding more decisive steps from Pyongyang, which, in turn, is blaming the United States for not properly reciprocating previous goodwill gestures by Kim Jong Un's government.