After a meeting of NATO’s foreign ministers in Brussels on Wednesday Secretary-General Jens Stoltenberg said that the alliance had made a decision to declare space as an operational domain, adding that NATO had no intention to put weapons in space 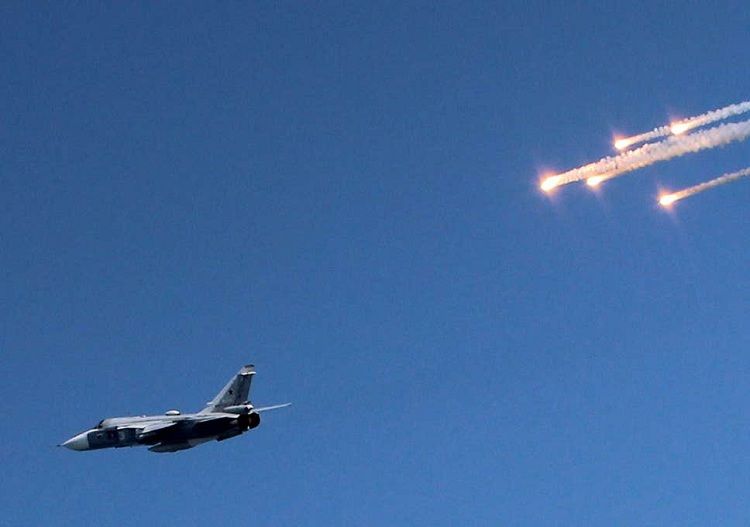 Russia will closely monitor NATO’s activity in space and it is urging the alliance’s member-states to support Moscow in its efforts to prevent an arms race in outer space, Foreign Ministry spokeswoman Maria Zakharova said in the wake of NATO foreign ministers’ decision to declare outer space as an operational domain, Eurasia Diary reports citing TASS.

"Such statements cause alarm. The alliance’s military planning is targeted at achieving supremacy in all media with all the ensuing consequences, such as militarization and escalation of tensions," Zakharova said. "We keep a close watch on what will be done to translate into life NATO Secretary-General Jens Stoltenberg’s statements to the effect the organization has no intention to place weapons in space."

In this connection, she said, Moscow is urging the NATO countries to support Russia in its efforts aimed at preventing an arms race in space, which is capable of causing the most negative effects on international security and strategic stability.

"We proceed from the assumption that turning outer space into a scene of military confrontation would not meet the security interests of any country in the world, including NATO member-states," she said.

After a meeting of NATO’s foreign ministers in Brussels on Wednesday Stoltenberg said that the alliance had made a decision to declare space as an operational domain, adding that NATO had no intention to put weapons in space.