According to the senior Russian diplomat, relations between Russia and Serbia are of strategic nature and are not aimed against anybody. 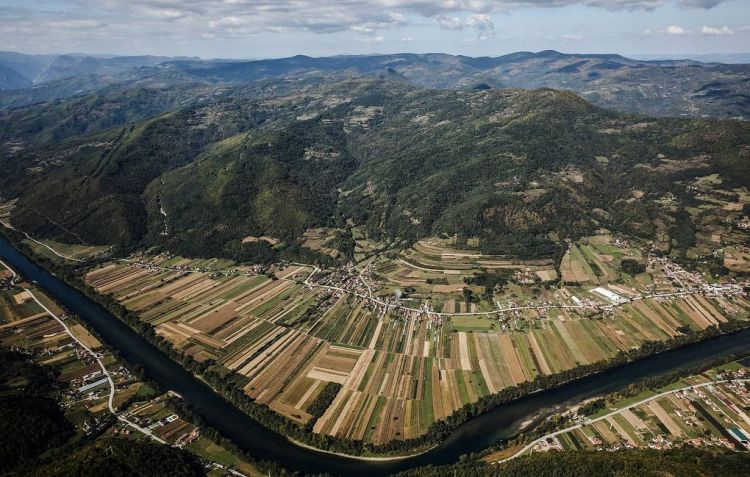 Certain forces want to confront the Balkans with a challenge — either Russia or the West, thus turning the region into an arena of geopolitical war, Russian Deputy Foreign Minister Alexander Grushko said at a joint news conference with Serbian Foreign Minister Ivica Dacic in Belgrade on Friday, Eurasia Diary reports citing TASS.

"There are certain forces in the West who would like to turn the Balkans, including Serbia, into an arena of geopolitical fight, putting the countries of the region in an absurd situation of a choice between Russia and the West. But even our today’s news conference shows that the agenda of Russian-Serbian relations is very positive — a gas project, construction of electric power stations and roads," he went on to say.

Russia wants to see the Balkans as "a peaceful and stable region of Europe, crossroads of cultures," Grushko stressed. "We will continue working with all countries of the region on the basis of good-neighborly and friendly relations," he pointed out.

According to the senior Russian diplomat, relations between Russia and Serbia are of strategic nature and are not aimed against anybody. "The purchase of Russian arms by Serbia arouses strong fury," he stated. However, looking at the armaments of NATO member countries, one can find Soviet- and Russian-made planes, helicopters, tanks and air defense systems in half of them, he emphasized.