Syria blames US for meddling in constitutional committee’s work 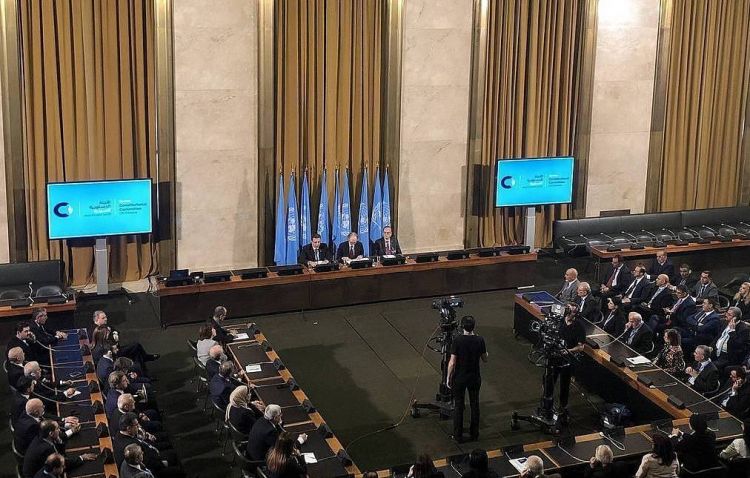 The Syrian Arab Republic has accused the United States of interfering in the constitutional committee’s work and attempting to impose its own agenda, Eurasia Diary reports citing Tass News.

The US State Department stated on November 30 that the Syrian government’s delegation, which attended the second round of the committee’s consultations, requested preconditions which, according to Washington, "clearly violate the constitutional committee’s rules of procedure, and are a blatant attempt to delay the work of an important effort that is supported by both the Small Group and Astana Group."

The second meeting of the Syrian constitutional committee in Geneva, which ended this week, failed to yield any fruit. The representatives of the government and the opposition, who attended it, were unable to agree on its agenda and hold a general meeting.