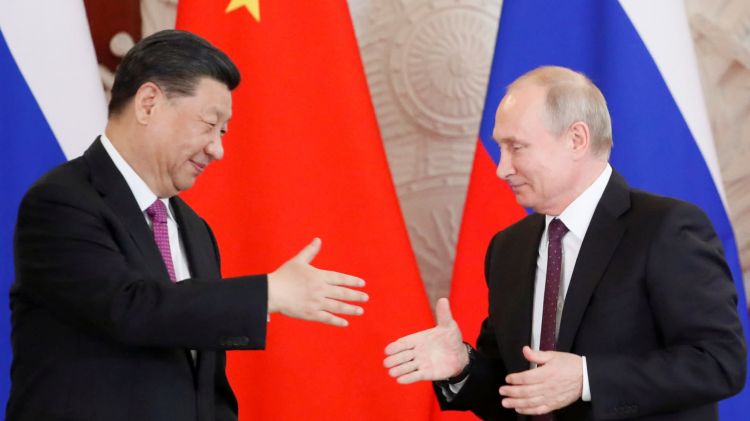 "Friendly Russian-Chinese ties have been gradually developing based on the principles of transparency and mutual respect," Patrushev said opening bilateral consultations in Beijing as part of the public security, justice, law and order mechanism.

"Strengthening dialogue with China for us is an absolute and long-term priority meeting the goals of ensuring national security and stable social and economic development," Patrushev emphasized.

This summer at the Russian-Chinese summit in Moscow the sides announced that the all-compassing partnership and strategic cooperation between Russia and China has entered a new era coinciding with the 70th anniversary of establishing diplomatic relations between the two countries, Patrushev recalled.

A joint statement signed by Russian President Vladimir Putin and Chinese leader Xi Jinping says that Russian-Chinese cooperation in security field is aimed at ensuring national security of the two countries and creating favorable conditions for their sustainable development as well as efficiently countering various traditional and new challenges and threats in security sphere."