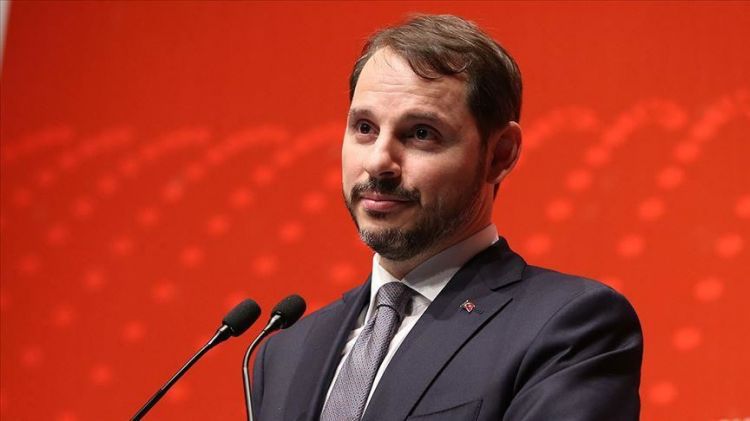 "To achieve the 5% growth target, we will focus on boosting industrial value added, accelerating the recovery in investments, and strengthening sectors focused on production and employment," Berat Albayrak wrote on Twitter.

Albayrak's remarks came after the Turkish Statistical Institute (TurkStat) announced that in the third quarter of 2019 the country's economy expanded 0.9% year-on-year.

The country's new economic program for 2020-2022 announced on Sept. 30 targets 5% annual growth rate for each of the next three years.

"The annual growth in industry on the back of declined costs via the success of the balancing period, rising confidence indices, and the effects of the transformational process is important," he said.

Industry and Technology Minister Mustafa Varank also pointed to the role of the recovery in domestic demand in the 0.9% growth figure.

Industrial output and orders, capacity usage, and confidence in the economy all rose, Varank said on Twitter.

"We are working hard to achieve stronger production-led growth," he added.