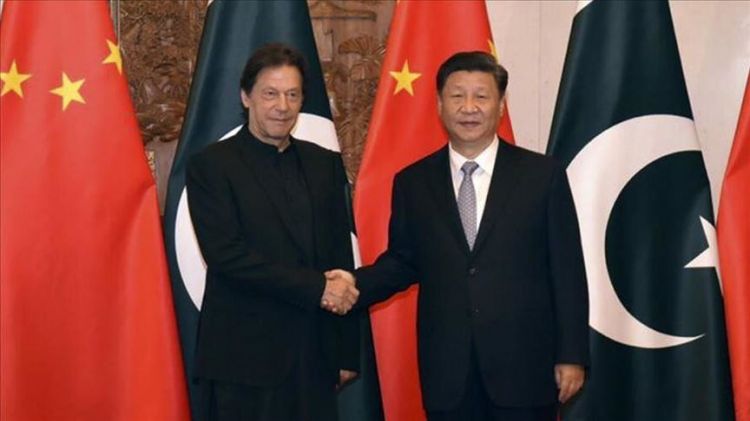 The new phase will allow the Pakistani manufacturers and traders to export around 313 new products to the Chinese market on zero duty.

"I congratulate China on implementation of the second phase of free trade agreement which will enhance bilateral trade and facilitate Pakistani traders to export its products to the Chinese market on zero duty," Firdous Ashiq Awan, special assistant to prime minister on information and broadcasting, said on Twitter.

Beijing earlier approved premature activation of the second phase of the pact with Pakistan which was signed during Prime Minister Imran Khan's visit to China in April 2019.

Awan added that the country's textile sector will benefit the most under the agreement.

Pakistan is already enjoying zero duties on export of 724 products to China under the first free trade pact signed between the two countries in 2006. After the implementation of the second pact, Pakistan has been allowed to export more than 1,000 products to China with zero duties.

Last year, Pakistan signed an agreement with China to use Chinese currency for bilateral trade to get rid of the dollar burden in $15 billion bilateral trade.

According to official data, Pakistan’s bilateral trade volume expanded to reach some $15.6 billion in the 2019 financial year, up from $ 2.2 billion in 2005.

In April, Khan also announced "the next phase" of a multibillion dollar economic cooperation project with China which he asserted will focus on eliminating poverty in Pakistan.

"Together, Pakistan and China are entering the next phase of CPEC, with greater emphasis on socio economic uplift, poverty alleviation, agricultural cooperation, and industrial development," Khan said during his visit to Beijing.

The CPEC refers to the China-Pakistan Economic Corridor, part of China's Belt and Road initiative, an ambitious project to connect Asia with Africa and Europe via land and maritime networks to increase trade and stimulate economic growth.

The $64 billion mega-project signed in 2014 aims to connect China's strategically important northwestern Xinjiang province to the Gwadar port in southern Pakistan through a network of roads, railways, and pipelines to transport cargo, oil, and gas.

The economic corridor will not only provide China with cheaper access to Africa and Middle East but will also earn Pakistan billions of dollars for providing transit facilities to the world’s second-largest economy.