Rallies will continue in regions of Georgia - Opposition Leader 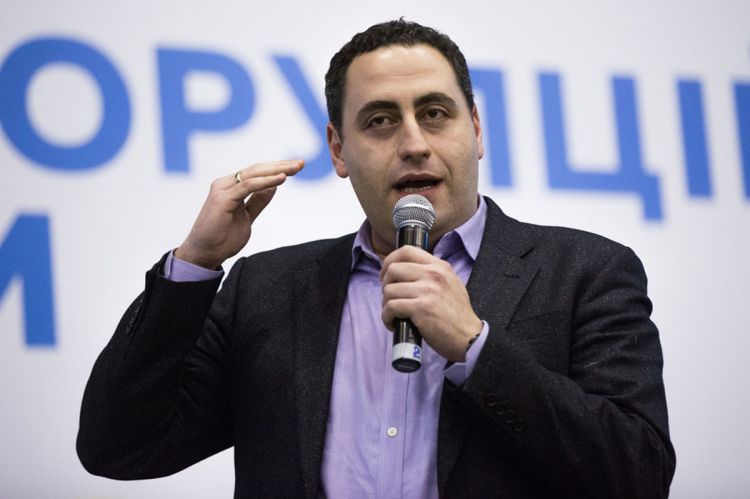 The leader of ‘New Georgia’ party Giorgi Vashadze announced that next week the protest rallies will continue in regions throughout the country, Eurasia Diary reports citing Georgia Today.

Vashadze added that the opposition is waiting for the OSCE`s (Organization for Security and Co‑operation in Europe) conclusion on the draft law created by the opposition in regard to the electoral system, after which the date of the most large-scale rally will be defined.

"The rallies will initially be held in Kutaisi. We are waiting for the Legal Issues Committee before we picket Parliament. Most likely, this will happen on Tuesday, Wednesday, or Thursday," he said.

The meeting of the leaders of the opposition parties was held today at the office of the Labor Party, where they discussed their action plan.

The protests in Tbilisi were sparked after the rejection of an election bill last week, proposed by the ruling Georgian Dream party, offering the transition to a fully proportional electoral system from 2020 instead of 2024.

The demonstrators accuse the current state leadership of "breaking its promise and cheating people" as the ruling party agreed to conduct the 2020 parliamentary elections using a fully proportional electoral system, during the internationally renowned June protests in Tbilisi. Protesters demand a second hearing in Parliament regarding the proportional elections, and some are pushing for snap elections.