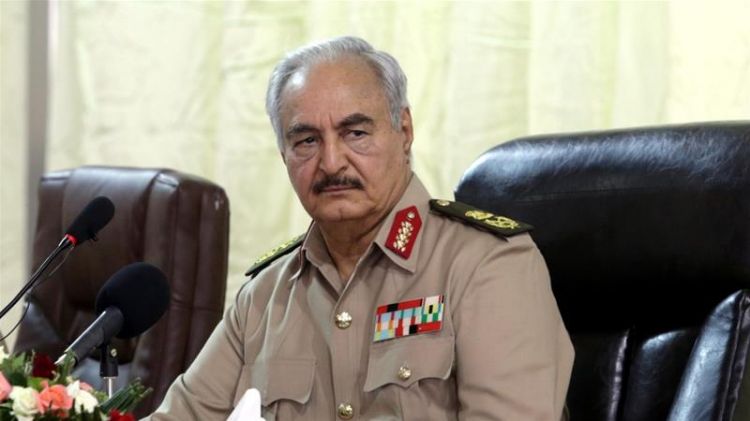 Israeli newspaper Maariv said it made an interview with Abdelhadi Lahweij in Paris, during which he said he hopes Libya could establish normal ties with Israel if the Palestinian problem was solved.

"We are a member state of the Arab League and are committed to its decisions, as well as those of the UN," Lahweij told the Hebrew-language newspaper.

But the local Alwasat news website cited a statement of the foreign ministry of the East Libya-based government denying the minister's remarks.

The statement described the remarks as a "desperate attempt" by the Tripoli-based government to turn the Libyan public opinion against East Libya-based administration.