Azerbaijan has right to use its armed forces to take back its legally acknowledged territory - British journalist
Read: 2802 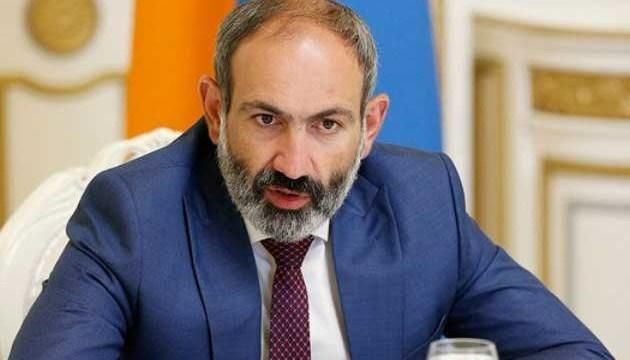 Based on Prime Minister Nikol Pashinyan's decision, a delegation of Armenian officials is travelling to Baku for a three-day visit on Wednesday, Eurasia Diary reports citing Tert.am

The second Armenian group is thus heading to the Azerbaijani capital in the past 20 days after the recently arranged mutual trips of journalists.

Member states of the  Transport Corridor Europe-Caucasus-Asia (TRACECA) are meeting in Baku to conduct their 14th annual summit and an assembly dedicated to the organization's 20th anniversary.

This is the second Armenian official delegation's visit to Baku. On September 22. 2017, members of the national delegation to Euronest - Armen Ashotyan and Mane Tandilyan - left for the Azerbaijani capital to participate in the organization's Parliamentary Assembly.