Russian Navy to get over 480 items of armament and military hardware this year - Putin announces | Eurasia Diary - ednews.net 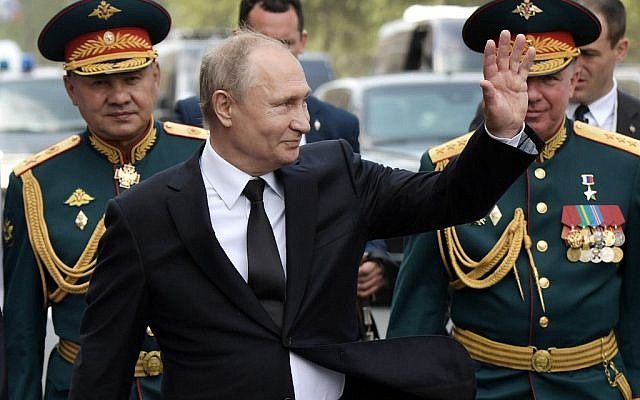 The Russian Navy will receive over 480 items of armament and military hardware in 2019, including submarines, surface ships and missile systems, President Vladimir Putin said at a government meeting on defense on Tuesday, Eurasia Diary reports citing TASS.

"Under the defense procurement plan, the Navy will get more than 480 basic types of armament and hardware this year. They include two submarines, 23 surface ships and support vessels, three aircraft, four coastal defense missile systems and more than 400 various missile and torpedo weapons," Putin stated.