Trump and Harris mocked each other after her decision of end of presidential campaign | Eurasia Diary - ednews.net 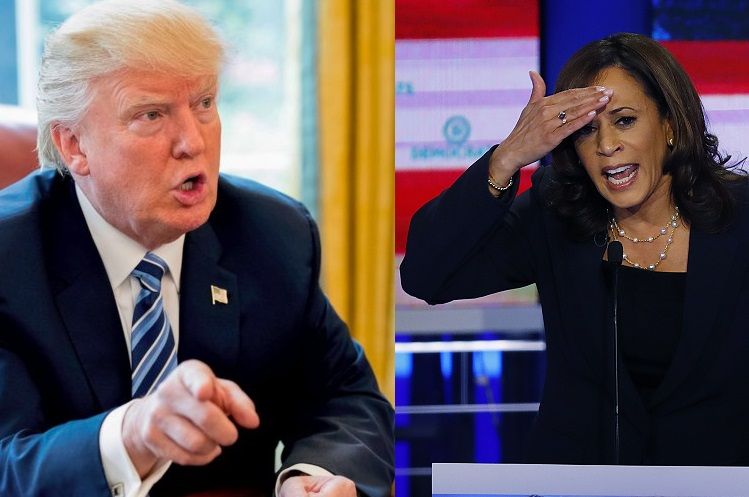 US Senator Kamala Harris made the shocked decision for her supports, she announced the end of the 2020 presidential campaign.

Eurasia Diary reports that Kamala Harris explained her one of the hardest decisions with lacking enough resources for the continuation of the campaign.

"Too bad. We will miss you Kamala Harris!" US President Donald Trump responded to Harris's decision on tweeter.

But Harris didn't keep silence and shot back Trump. "Don't worry, Mr. President. I'll see you at your trial," Harris told Trump, referring to a potential impeachment trial of the president in the Senate.