Unknown fighter jets tried to attack the Russian air base in Syria
Read: 588

UK's Johnson says he met Trump, avoids answering why no photo together 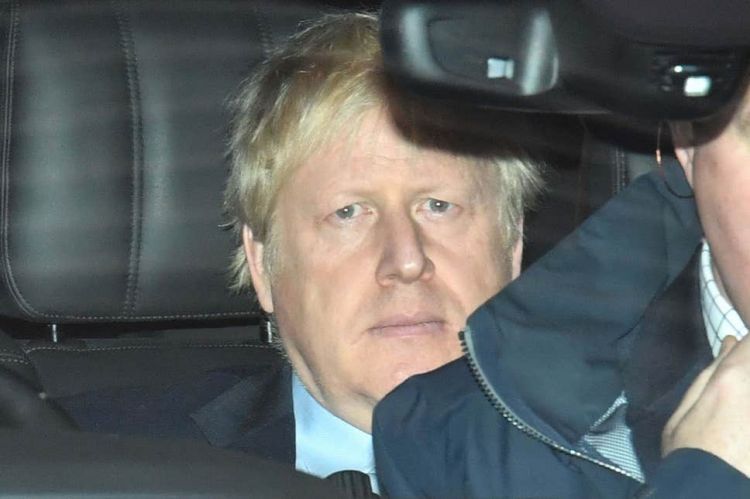 British Prime Minister Boris Johnson spoke with President Donald Trump late on Tuesday, and said in response to a question on why he was avoiding being photographed with the U.S. leader that he would be photographed with all NATO leaders later, Eurasia Diary reports citing Reuters.

Johnson, who is campaigning before a general election on Dec. 12, had asked Trump not to intervene in the campaign. The British media have suggested Johnson is trying to avoid being seen with Trump, who is unpopular in Britain.

“We had a very good meeting and we discussed the future of NATO, what is going on in Syria and various other security matters,” he told reporters on Wednesday.

Johnson, hosting a meeting of leaders from the military alliance, also met leaders of Germany, France and Turkey on Tuesday to discuss Syria, underlining he believed it was important for the U.S.-led military alliance to stick together.