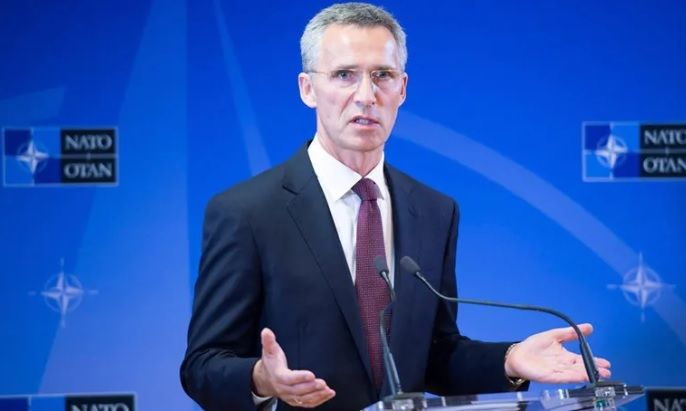 "We are focused on helping Georgia and Ukraine succeed in joining the alliance." There is now more NATO in Georgia than ever before. We are working with both countries and helping them get closer to NATO," Stoltenberg said.

He emphasized the participation of Georgian and Ukrainian troops in NATO missions.