We call on the UN and international community to urge Armenia to refrain from another military aggression - Azerbaijan President
Read: 270

The Kremlin spokesman recalled that Putin had said more than once that Russia would not enter into an arms and military spending race. 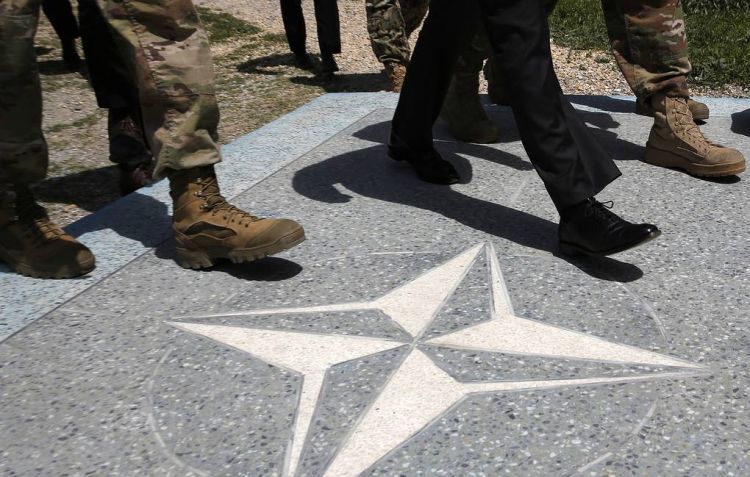 The decision to increase NATO countries’ defense spending merely confirms Moscow’s concerns over the alliance’s expansionist activities, but Russia will not get involved in any races in this field, Russian presidential spokesman Dmitry Peskov told the media on Wednesday, Eurasia Diary reports citing TASS.

"We see that NATO mostly indulges in containment and expansionist activities in relation to our country. This cannot but cause concern. Such decisions in favor of an increase of NATO’s budget merely confirm this," Peskov commented in the wake of NATO Secretary General Jens Stoltenberg’s statement that the NATO countries’ overall defense spending would grow by $130 billion in 2020 and by another $400 in 2024 in contrast to 2016.

Peskov recalled that President Vladimir Putin had said more than once that Russia would not enter into an arms and military spending race, harmful to its economy.

"Our security and parity from the standpoint of strategic stability are guaranteed for years to come. Russia will proceed along this road," Peskov concluded.