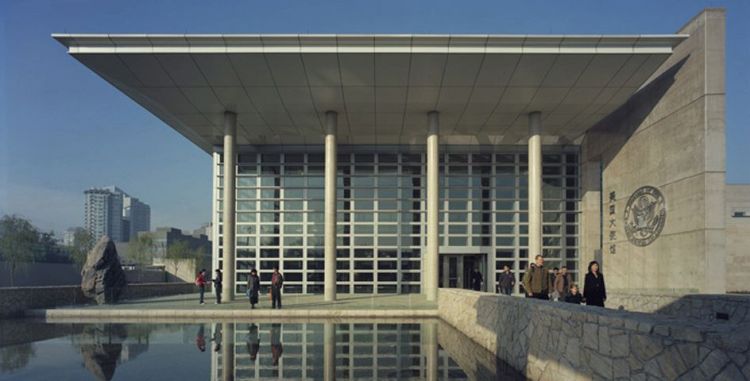 US House of Representatives has passed a bill that allows US authorities to punish Bejing over alleged human rights violations in the Xinjiang Uygur Autonomous Region, Eurasia Diary reports citing Sputnik News.

China's Vice Foreign Minister Le Yucheng has summoned a US embassy official over the newly-adopted Xinjiang bill, Reuters reported. According to the report, the Chinese minister strongly expressed his dissatisfaction with the move to the US official.

Earlier, the Chinese Foreign Ministry warned the United States of the repercussions the adoption of the controversial bill could entail.

The ministry's spokeswoman Hua Chunying said that the move could affect bilateral ties and dampen the prospects of a trade deal.