Unknown fighter jets tried to attack the Russian air base in Syria
Read: 621

NATO needs to strive for better relations with Russia - Stoltenberg 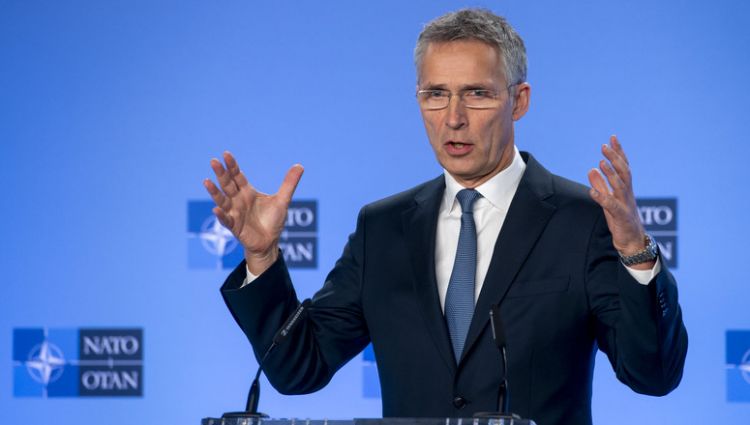 "NATO and I believe in dialogue with Russia. We must avoid arms race which is dangerous and expensive," NATO's chairman said.

Stoltenberg also paid attention to NATO-China relations. He stressed that the rise of China provides economic opportunities that lifted millions of people out of poverty.

Stoltenberg states that China increases its hypersonic missiles and ballistic missiles that violate the INF treaty. China had been part of this treaty. Stoltenberg seeks to include China into a relevant arms control agreement.