US Air Force use Mi-24 helicopters to simulate enemy in drills
Read: 511 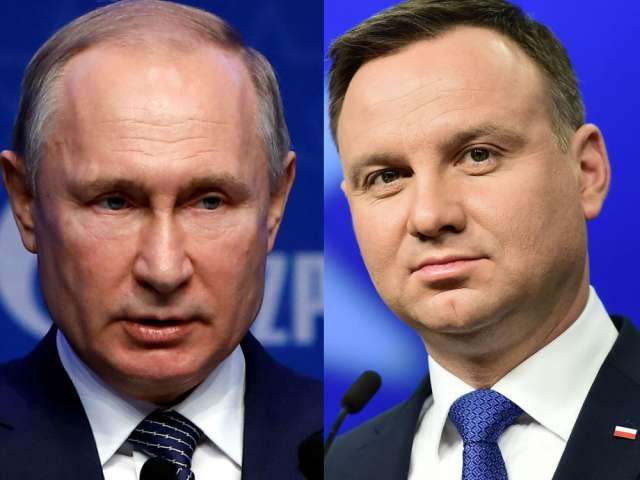 Putin was not invited to commemorative events in Poland - Kremlin reports
Read: 450

The Russian leader said that the laying of pipes to extend the TurkStream on the territory of Serbia will be completed in the coming weeks. 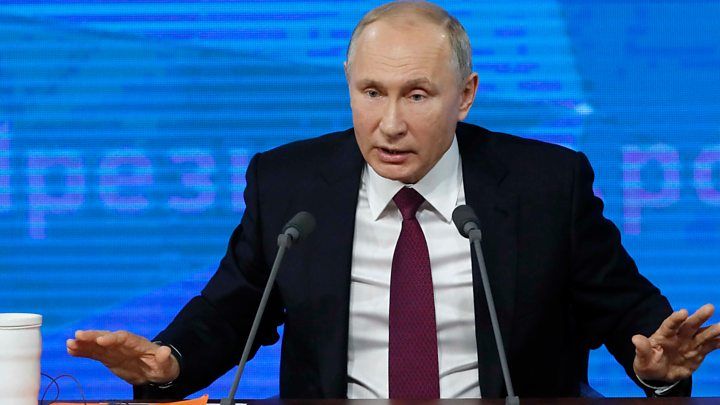 Russian President Vladimir Putin believes that it is possible for Serbia to participate in the transit of Russian gas through the TurkStream. He made it clear at a press conference following his talks with Serbian President Aleksandar Vucic on Wednesday, Eurasia Diary repors citing TASS.

"As for Serbia’s possible participation in the transit of Russian gas through the TurkStream - yes, it’s possible. We are ready. The Serbian section of the gas pipeline from the borders of Bulgaria to Hungary is almost ready, 90% have already been laid, 85% [of the pipeline] is ready," he said.

Putin also said that the laying of pipes to extend the TurkStream on the territory of Serbia will be completed in the coming weeks.

The TurkStream project envisages the construction of a gas pipeline across the Black Sea to the European part of Turkey and farther to the border with Greece. Gas deliveries via the first string of the gas pipeline are meant to meet the requirements of the growing Turkish market, while the second string is planned to deliver gas to the countries of Southern and South-Eastern Europe.