Putin to hold meetings with Zelensky, Macron, Merkel in Paris 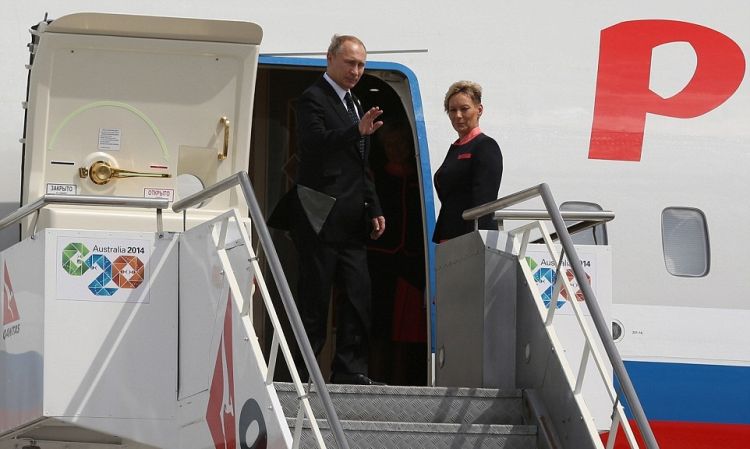 According to Peskov, there are plans "to hold important bilateral meetings with President Macron, German Chancellor Merkel and Ukrainian President Zelensky."