Boris Johnson and Jeremy Corbyn went head-to-head for last time before next Thursday's general election. The pair clashed over Brexit, the NHS and national security. 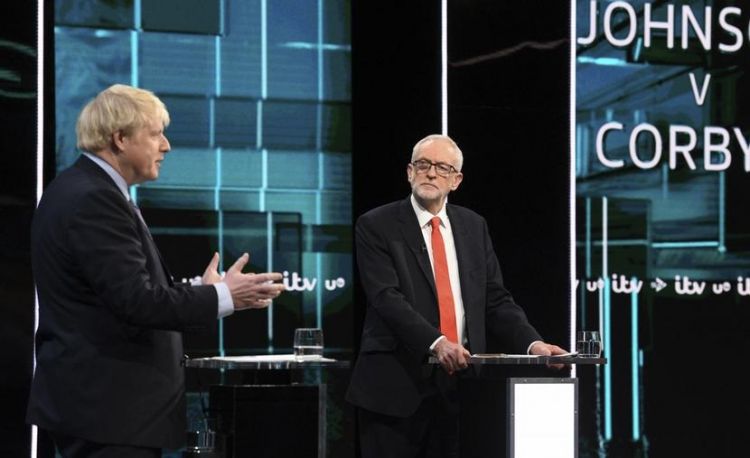 The two leading candidates to be Prime Minister in Great Britain faced off on Friday in the final televised debate before its citizens head to the polls next week, Eurasia Diary reports citing Deutsche Welle.

Labour leader Jeremy Corbyn, in his opening gambit, said: "Millions of people are struggling. They need an ambitious government on their side. A vote for Labour is a vote for real change."

The Conservative leader responded: "We can spread opportunity, and improve our services. But that will only happen with a Conservative government. If Labour gets in there will be chaos and two referendums," in reference to Brexit, the UK's looming departure from the European Union.