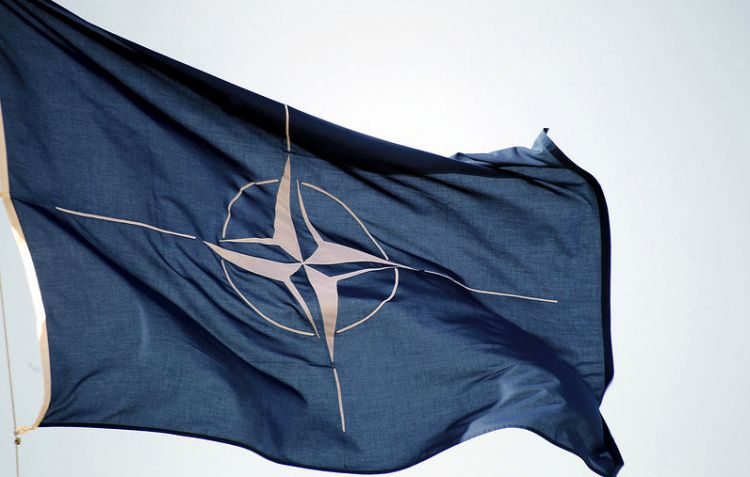 Participants in the NATO summit in London have confirmed the concept of a dual approach to Russia, Russia's Ambassador to the United Kingdom Andrey Kelin told Rossiya-24 TV channel on Friday, Eurasia Diary reports citing TASS.

"When it comes to Russia, here we saw, just like before, a confirmation of the policy of a dual approach," Kelin said. "This policy is actually many years old, and it includes military pressure and maintaining dialogue. There is little dialogue, but a lot of military pressure," he added.

The ambassador noted that Russia has still not received a response from the United States and Europe to the proposal on introducing a moratorium on short and medium-range nuclear forces. "There is not readiness to study it or enter serious negotiations. I wouldn't say that they dismissed this proposal. But now, when a moment was right for starting a serious dialogue, this did not happen, unfortunately," Kelin said.

The NATO summit this year was dominated by attempts to smooth the disagreements between member countries. "A conference was held a day before the summit, where those disagreements were discussed in detail," he noted.

The NATO summit on the 70th anniversary of the Alliance was held on December 3-4 in London.