US says it has ‘other tools' to stop Iran's ‘MALICIOUS BEHAVIOR ’ | Eurasia Diary - ednews.net

US says it has ‘other tools' to stop Iran's ‘MALICIOUS BEHAVIOR ’ 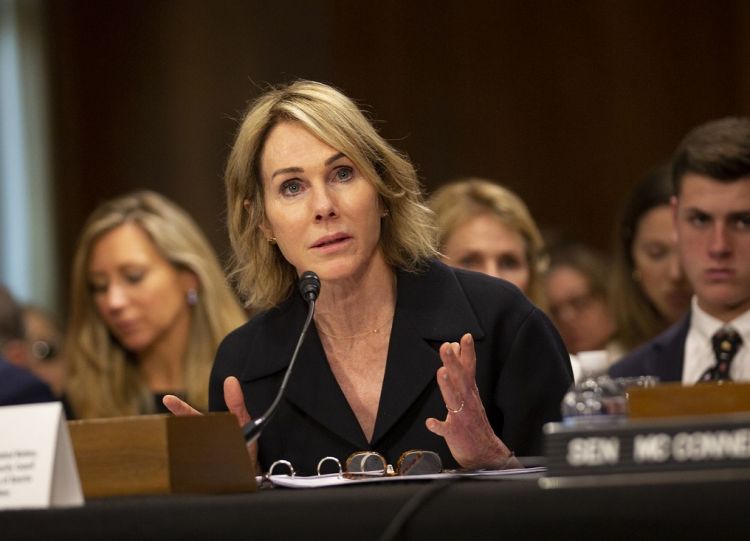 US Ambassador to the UN Kelly Craft warned Iran on Friday that the Trump administration will keep up its maximum pressure campaign and use “other tools” if Tehran continues its “malicious behavior” Eurasia Diary reports citing Asharq Al-Awsat.

Speaking at a news conference in New York to mark the US presidency of the UN Security Council for December, the diplomat hailed the Saudi-led Arab Coalition, saying she was encouraged by the Riyadh Agreement struck in November.

“We hope that that’s going to take us one step closer” to a “political solution to the conflict” in Yemen.

“On December the 12th, we’re going to turn our attention to Yemen, which has become the world’s worst humanitarian crisis amid the ongoing conflict,” said Craft. “Millions of Yemeni women, children, and men depend on humanitarian assistance specially facilitated by the World Food Program.”

“We need to be very, very cognitive of the fact that Iran is once again backing the Houthi rebels which are not allowing the World Food Program to have access to the very people that we’re trying to help,” she added.

“We are taking this very serious, and there are other tools that we will use against Iran if they continue this malicious behavior,” she added.

Craft also told reporters that the Council will meet on December 19 for a briefing focused on the nonproliferation challenges posed by Iran.

"This will be an important opportunity for the Council to demonstrate its commitment to enforcing Resolution 2231, especially given Iran’s continued action and direct violations of the terms of this resolution,” she said.

“We must hold them accountable,” said Craft.